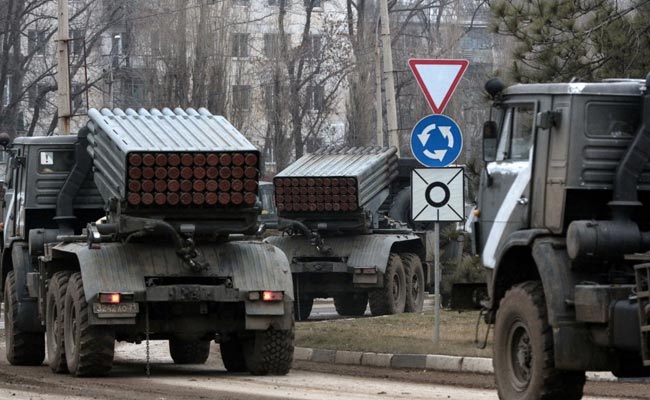 Russia’s defence ministry on Monday said its strategic missile forces and Northern and Pacific fleets had been placed on enhanced combat duty, the Interfax news agency reported, in line with an order from President Vladimir Putin.

Defence Minister Sergei Shoigu told Putin that “shifts on duty at the command posts of the Strategic Missile Forces, the Northern and Pacific Fleets, and the Long-Range Aviation Command began to carry out combat duty with reinforced personnel”, Interfax quoted the ministry as saying.

(Except for the headline, this story has not been edited by Pingable staff and is published from a syndicated feed.)